SCCP started its commercial operations on January 3, 2000 and was granted its permanent license to operate on January 17, 2002. SCCP is authorized by the SEC to impose fines and penalties and other sanctions as approved by the SCCP Board of Directors to ensure compliance of its Clearing Members.
To deliver high quality systems for the settlement of eligible trades on a Delivery versus Payment (DVP) basis, ensuring the finality and irrevocability of these trades; and

To administer appropriate risk management functions to prevent any untoward event that may affect the settlement process. 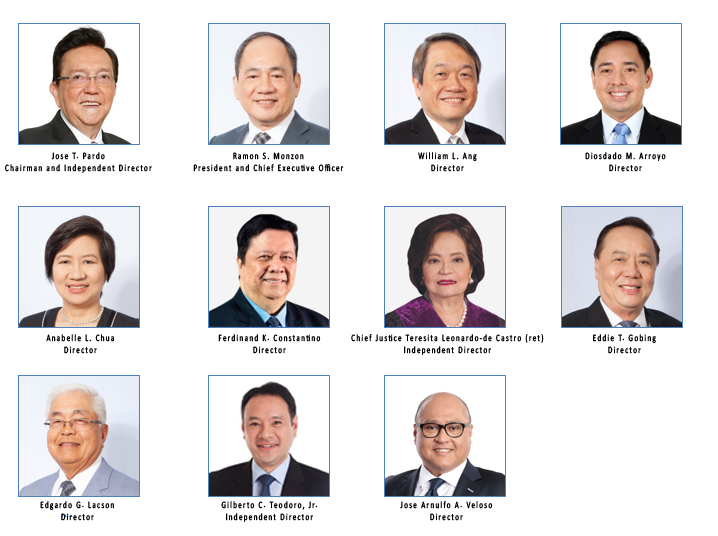